The rise of influencers across the marketing and communications world has been a rapid one. In 2021, it’s safe to say that most consumer-facing brands and sectors have seen their impact.

From Mrs Hinch and the world of cleaning, beauty and fashion, to sport and fitness and gaming  and so many more, it’s hard to think of an industry that hasn’t been touched by the rise of influencers. In a slightly meta moment, even the marketing industry has its own influencers, who advise on, well, influencers.

It seemed for a time that there would be little to stop the popularity of influencers and their use within campaigns. However 2021 and lockdown 3.0 seemed to have other ideas.

In early January we were back into lockdown and most of us were looking towards another extended period of time spent at home, lucky to even head to the supermarket or for a takeaway coffee, whilst we enjoy a socially distanced walk.

(In a side note, I started working for Brand Ambition in mid-January and still haven’t seen Sam our MD or Robin our Creative Director face to face yet, let alone any of our clients).

Whilst people around the country came to terms with the fact that holidays were a long way away, there were however some that jetted off to various parts of the world including Dubai, Spain and more all doing work as ‘influencers’.

With a lot more time on our hands, the Instagram posts, Snapchat stories, TikToks, and pictures of (generally) pretty young-things with drinks in-hand on a rooftop bar, lounging around the pool or on the beach, the vast majority of which featured a distinct lack of masks and social distancing seemed to erk us all.

Rewind 12 months as we wouldn’t have thought twice, but given the year we’ve all had, the apparent disregard for lockdowns and the sacrifices made, not to mention the strain on the NHS and the heroic work done by key workers, it all hit a collective nerve. Let’s be honest though, an interview like this and it’s hard not to be annoyed.

The following days and weeks brought about arguments and opinion pieces that the age of the influencers was over and that marketing managers, agencies and brands would have to look for another way of engaging with audiences.

However, I’d disagree with that sentiment. I’d argue that now more than ever, influencers should be a key part of appropriate marketing strategies.

Why? Because there are plenty of good ones out there. I can’t say I’ve ever watched a series of Love Island, but it’s hard not to be impressed with what Alex George (or Dr Alex if you prefer) has done.

Instead of jetting off around the world and basking in the post-Love Island glow, he’s been back at work with the NHS, whilst encouraging people to look after their mental health. Plenty of people, including the Government have taken notice, as evidenced with his recent appointment.

It’s not even those that are doing fantastic work for the NHS like Dr Alex. It’s those that are staying at home, doing the right thing and listening to the directions from the government and NHS and playing their part.

What the whole incident in January did flag, was that more than ever vanity stats and numbers such as followers, likes and comments shouldn’t be a way of choosing if an influencer is right for your brand or for the company that you’re advising on their engagement strategy.

Questions need to be asked. Things like: “Is this person a good fit?” “Do they have the right morals?” “Would we be surprised by a post from them in a couple of weeks time?” “Are they someone that we’d be proud to have representing our brand?” “Are they generally not a bit of an arse?”

Depending on the answers to the above, then it really doesn’t matter what their social following is like. Take a hard pass and look a little harder. Do a bit more research. The person you’re looking for is out there, and the chances are, they won’t cause you a headache in six months time.

The age of influencers is over? Not a chance. But our advice? Maybe think twice before you work with someone. 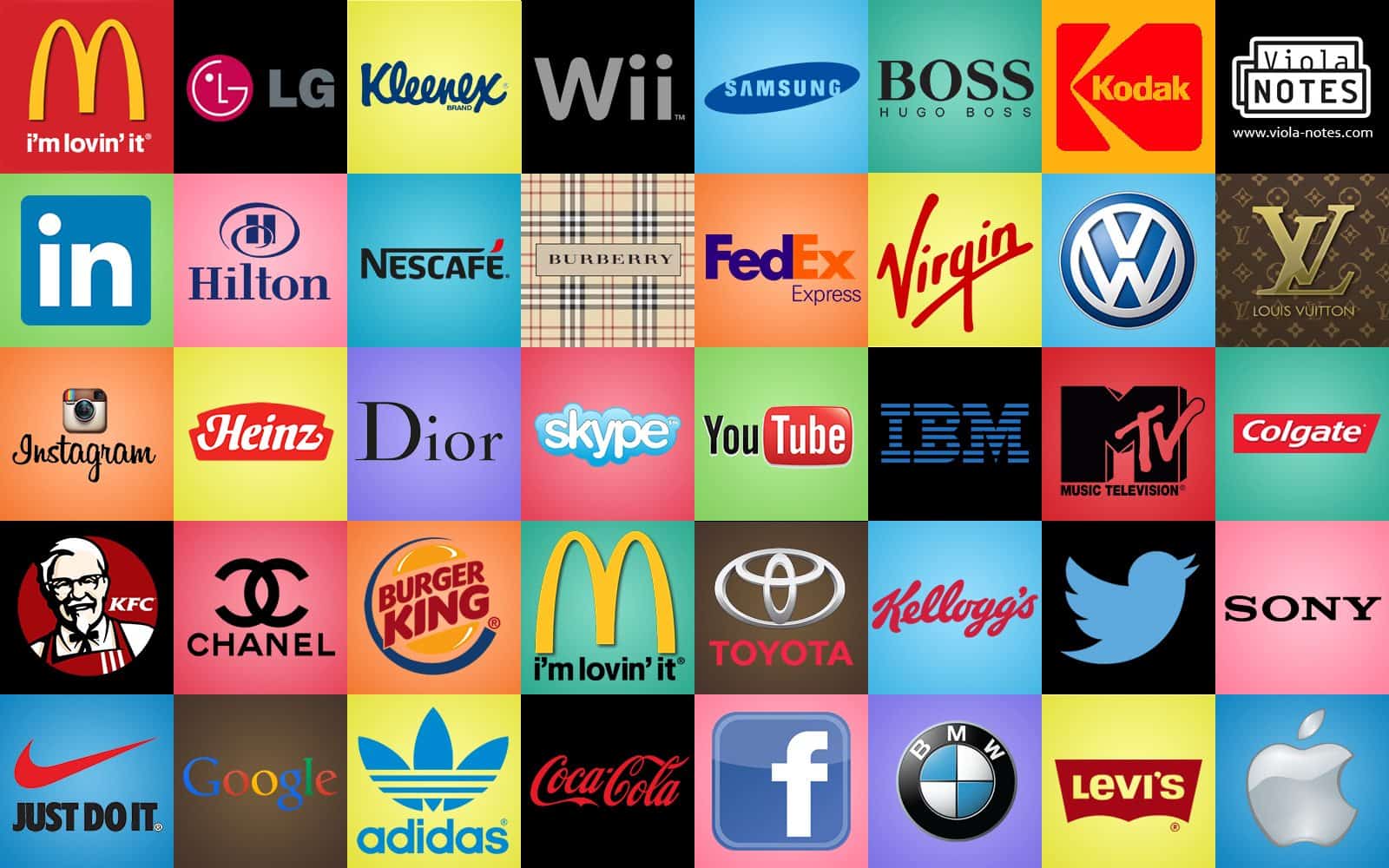 The Importance of Cultural Branding in 2023 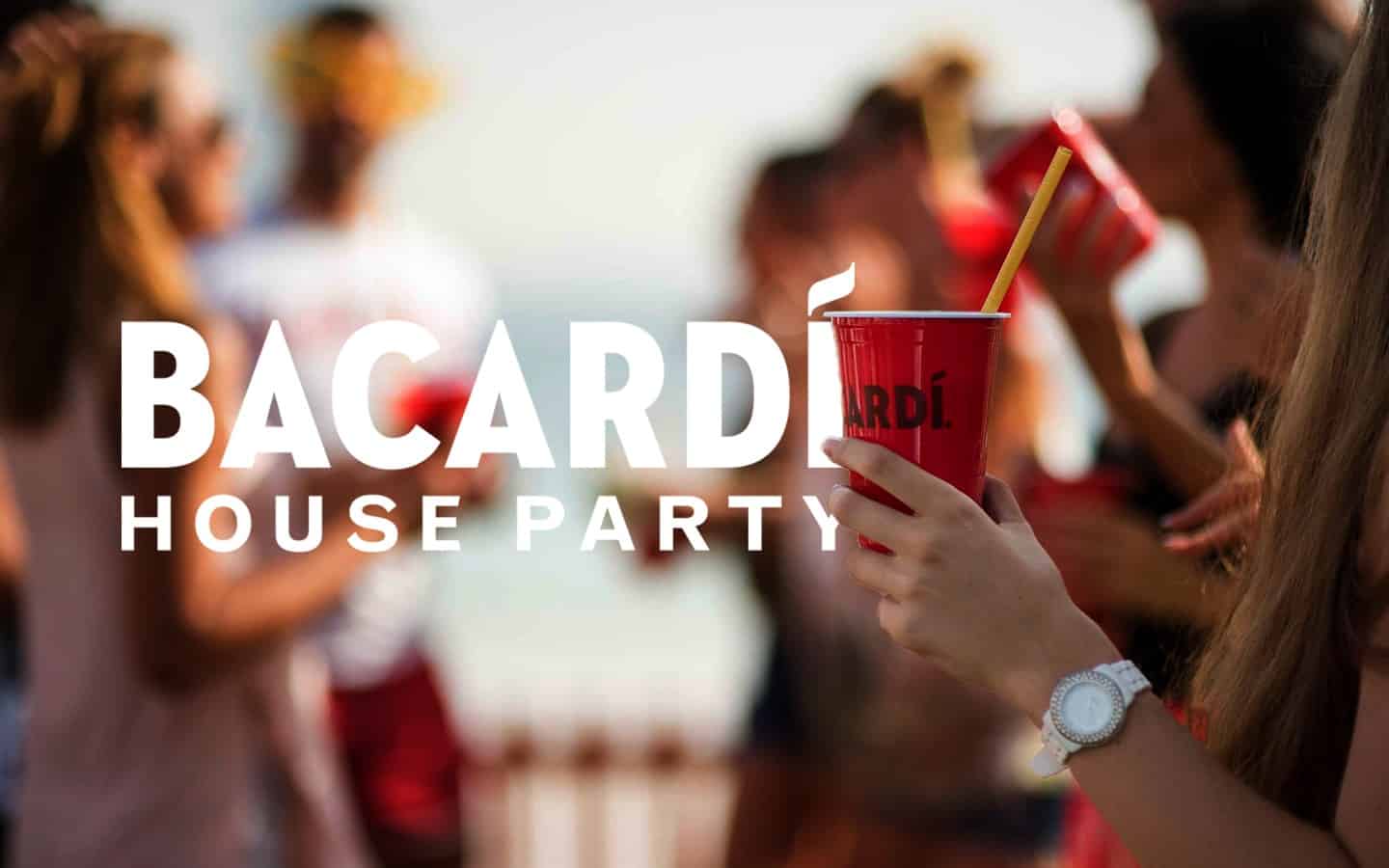 Effective Brewery and Alcohol-Based Social Media Campaigns To Inspire Your Own! 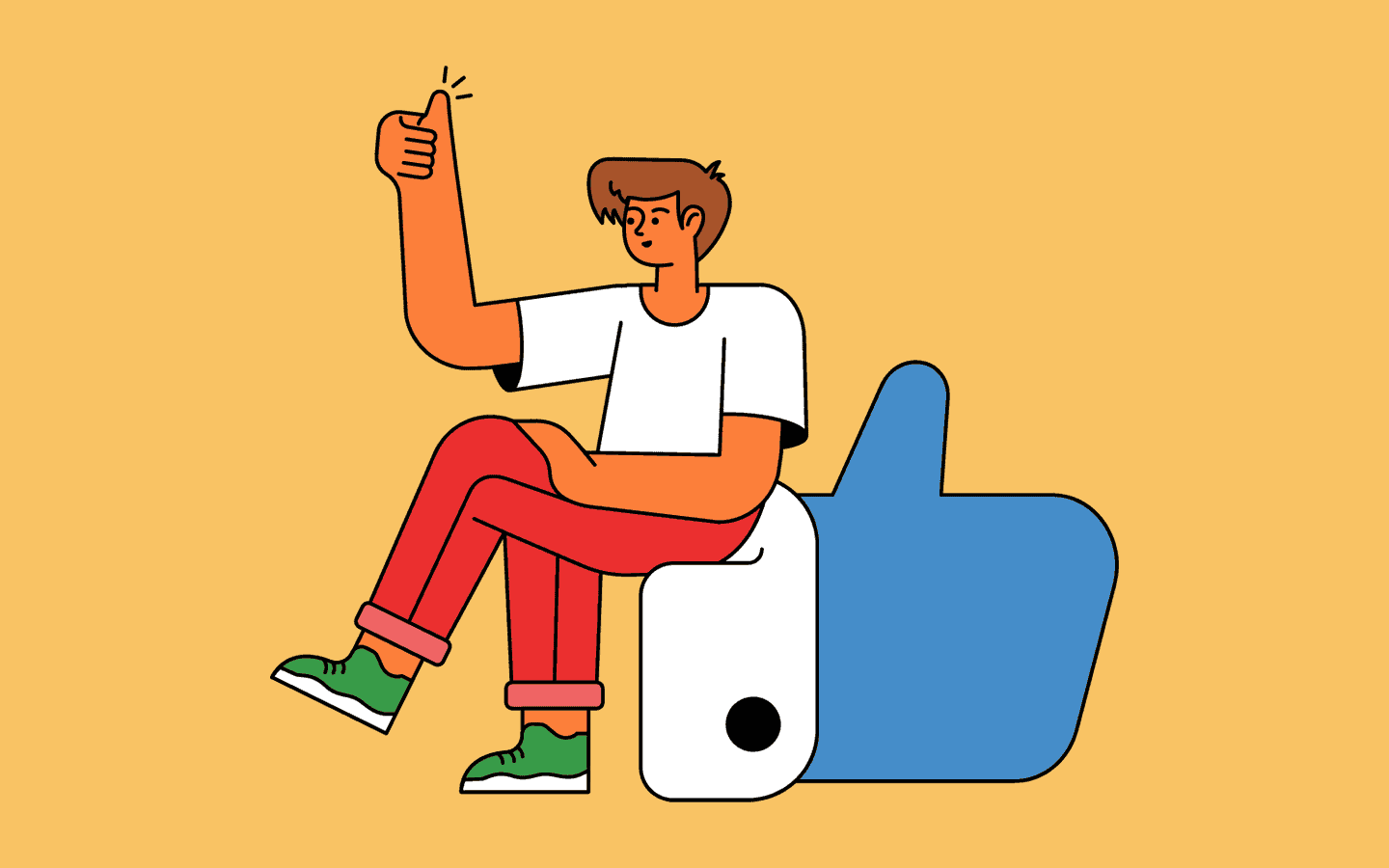 How to Extend Music to Fit Your Video

How to Camera Track in After Effects

How to Perform a Social Media Audit